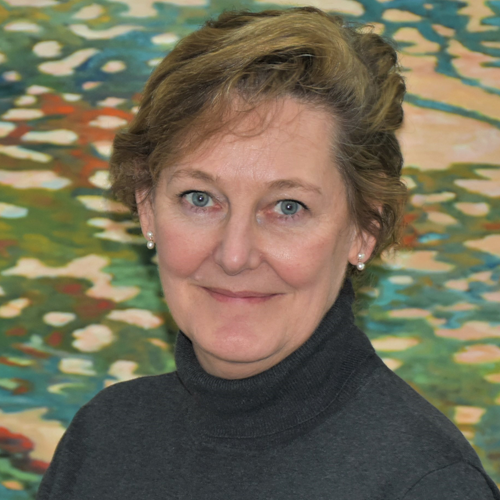 Barbara Gosse is the Founding Chief Executive Officer of The Canadian Centre to End Human Trafficking where, until March 2020, she advanced the issue of human trafficking in Canadian policy circles and in public, private and non-profit sectors, through inclusive, collaborative opportunities for victims/survivors, policy makers, indigenous representatives, faith groups, front-line service providers and law enforcement with the goal to ultimately end all forms of human trafficking in Canada.

Barbara spearheaded the detailed design, development and launch of the Canadian Human Trafficking Hotline and operationalized a dynamic network of over 800 front line service providers and over 100 multi-jurisdictional law enforcement agencies specialized in human trafficking and victim/survivor supports/services.

Prior to joining The Centre, Barbara was the Senior Director of Research, Policy and Innovation with the Canadian Women’s Foundation where she played an instrumental role assisting the National Task Force on Trafficking of Women and Girls in Canada. Prior to this Barbara held management positions with Prosper Canada, a non-profit specializing in socio-economic innovation, a large Toronto Law Firm, Provincial and Municipal governments. Barbara has an undergraduate degree from Ryerson University in Urban and Regional Planning and a Master of Science in Planning from the University of Toronto.

Barbara’s subject matter expertise has been highlighted by national and international media. She is the recipient of the 2018 Ontario Premier’s Women Building Communities Award and resides in Toronto with her husband, three boys and well-behaved Jack Russel, Dewey!

All sessions by Barbara Gosse