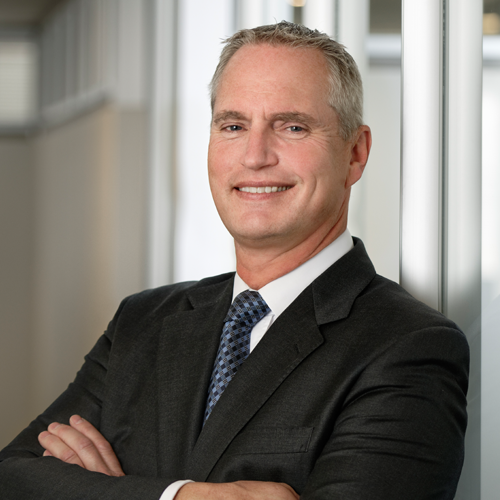 A previous member of the Accenture Global Energy Board and formerly the Chair of Syncrude Canada, Mark is a current member of the board of governors of the Canadian Association of Petroleum Producers (CAPP) where he also serves as a member of the Executive Committee and the Oil Sands CEO Council.

Born and raised in Calgary, Mark holds a science degree from the University of Calgary and an applied petroleum engineering technology degree from the Southern Alberta Institute of Technology (SAIT). He is also a graduate of the advanced management program at Harvard Business School. From 2003 to 2007 he served as Honorary Colonel for the 409 and 441 Tactical Fighter Squadrons at 4 Wing Airforce Base in Cold Lake, Alta., a role that reflected his commitment to the relationship between the Air Force, the community and industry.

All sessions by Mark Little

Transition Leadership: A View from the C-Suite