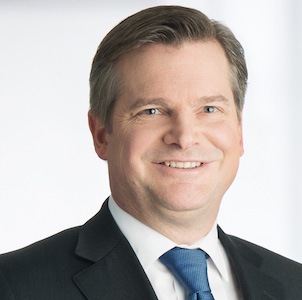 Roger is responsible for leading the growth and management of Addenda Capital, and for overseeing the development and execution of its strategic plan. He also chairs the Executive Committee and is a member of Addenda Capital’s Board of Directors. Roger is recognized and appreciated for his great passion and visionary leadership.

Roger joined the Addenda Capital team as Chief Operating Officer and Chief Financial Officer (2013-2014) before being appointed President and Chief Operating Officer (2014-2015). He previously worked at McLean Budden Limited (1999- 2011), holding several senior management positions before being appointed President and Chief Executive Officer in 2008. In that capacity, he led the sale of the minority interests of the company’s management team at Sun Life to allow the merger of MFS and McLean Budden. Roger also worked as an Investment Advisor at L.B.G. Capital, a division of Lévesque Beaubien Geoffrion (1997-1999), and as Project Manager at Groupe Columbia (1992-1997).

Roger holds a Bachelor’s degree in Economics from McGill University (1992) and holds the Chartered Financial Analyst (CFA®) designation. He is also a member of the Young Presidents’ Organization (YPO).

All sessions by Roger Beauchemin

Sustainable Finance in Canada: What is the State of Play and What is Next?